The US administration, namely Donald Trump’s presidential decree, imposed $ 7.5 billion worth of customs duties on goods from EU countries. The measure mainly affects Spain, Germany, France, Romania and the United Kingdom. According to the US Department of Foreign Trade (USTR), these taxes came into effect on Friday, at 00:01 (4:01 GMT).
EU officials have already stated in press releases that the recession is affecting the Union.

The move against the EU came after the World Trade Organization’s October decision: It ruled in favor of the US finding the illegal subsidies received by the European aircraft manufacturer Airbus. This is in fact the way that authorized Washington to impose sanctions in the amount of $ 7.5 billion (about $ 6.9 billion) annually.

On the other hand, Uninea expects the WTO to rule in a similar case on US aid to Boeing. The EU has warned the US that similar measures will come against it. Unfortunately, the European approach is quite difficult to start with in view of the complexity of the functioning of the Union. The future is bleak and American relations are already cooling, Washington’s decision will have harsh effects on the American economy after the new administration practically isolates America from the rest of the world.

‘A level of anxiety I don’t want to go through again’: Making one-shot masterpiece ‘1917’

No cuts and no plan B: cinematographer Roger Deakins and editor Lee Smith discuss the stressful, “butt-naked” filmmaking behind “1917.” sursa Hits: 289

Lucy Liu on making art to find a sense of belonging

Lucy Liu may be better known as an actor, director and human rights ambassador, but this year she reached another career milestone: exhibiting her art at a museum. sursa Hits: 231

Cory Booker was asked who broke his heart. He gave an emotional response

It was the final question during Sen. Cory Booker’s interview with The New York Times editorial board: Who has broken his heart? sursa Hits: 9 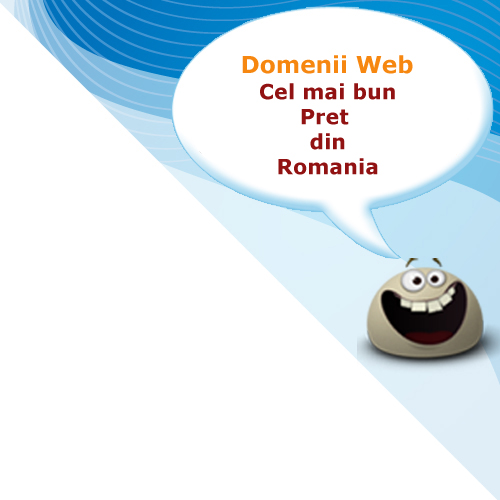